Menu
B Translate
A Search

Grapheme — a letter or a group of letters representing one sound, e.g. sh, ch, igh, ough (as in 'though').

Grapheme-phoneme correspondence (GPC) — the relationship between sounds and the letters which represent those sounds; also known as 'letter-sound correspondences'.

Mnemonic — a device for memorising and recalling something, such as a snake shaped like the letter 'S'.

Blend — to put, or blend together the individual phonemes in a word in order to read it.

During this phase your child will learn the sound (phoneme) for each letter (grapheme). This is known as 'grapheme-phoneme correspondence,' or the relationship between sounds and the letters that represent those sounds. In this phase, we use the actions of Jolly Phonics to help embed the learning of those sounds.

In these phases, the children begin to learn more complex graphemes such as digraphs (e.g. sh, ch, ue), trigraphs (e.g. igh, air, ear) and split digraphs (e.g. a-e, e-e, i-e). Children will progress through the new digraphs in Phase 3, to Phase 4 where they learn to blend and segment longer words with adjacent consonants such as frog, swim, clap, jump, and on to Phase 5 which is the more "complex code". Children learn more graphemes for the phonemes which they already know, plus different ways of pronouncing the graphemes they already know.

Below are examples of some digraphs and trigraphs with the accompanying actions that we teach in school. 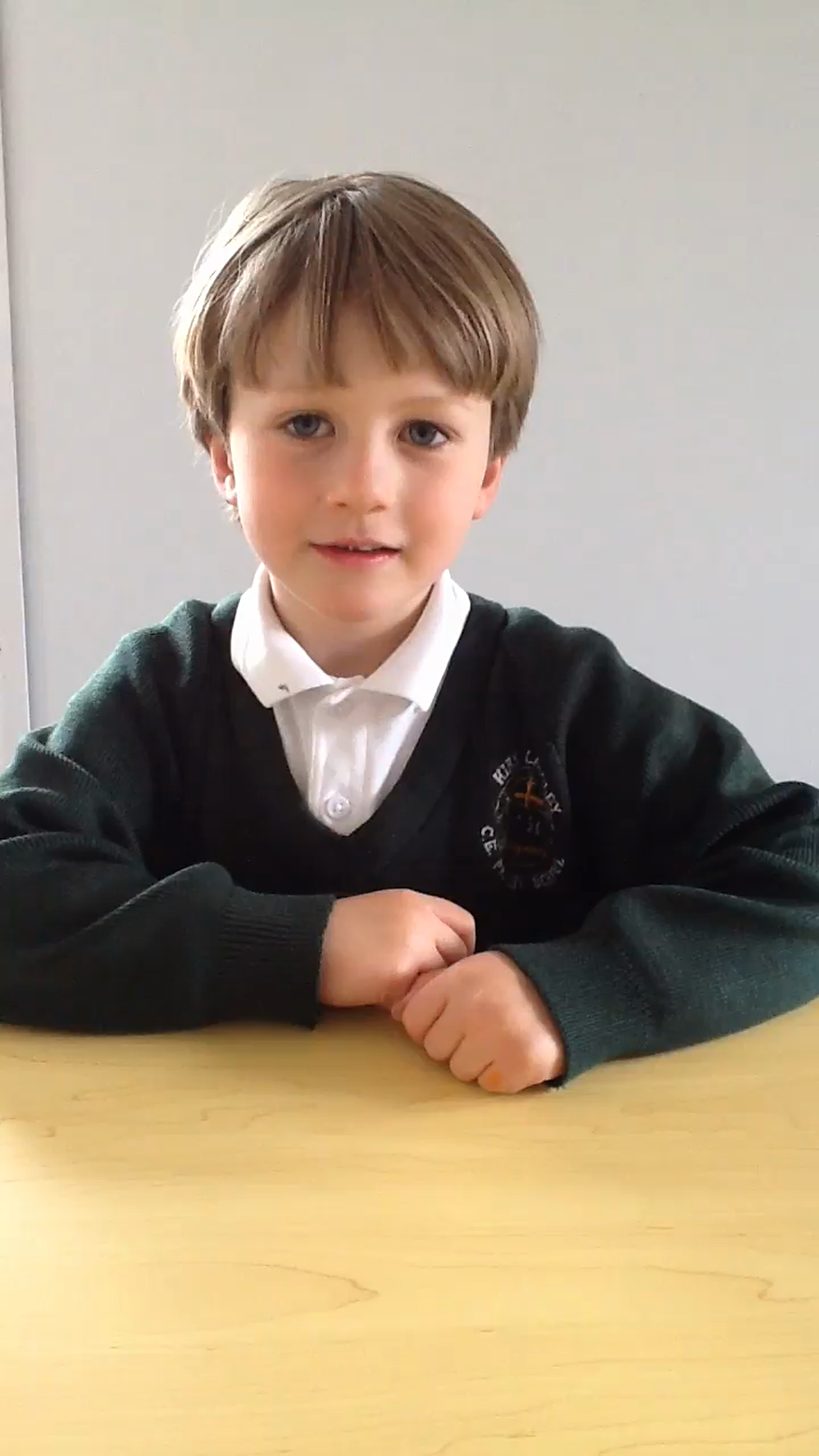 Put you finger on your lips as if you were asking someone to be quiet. 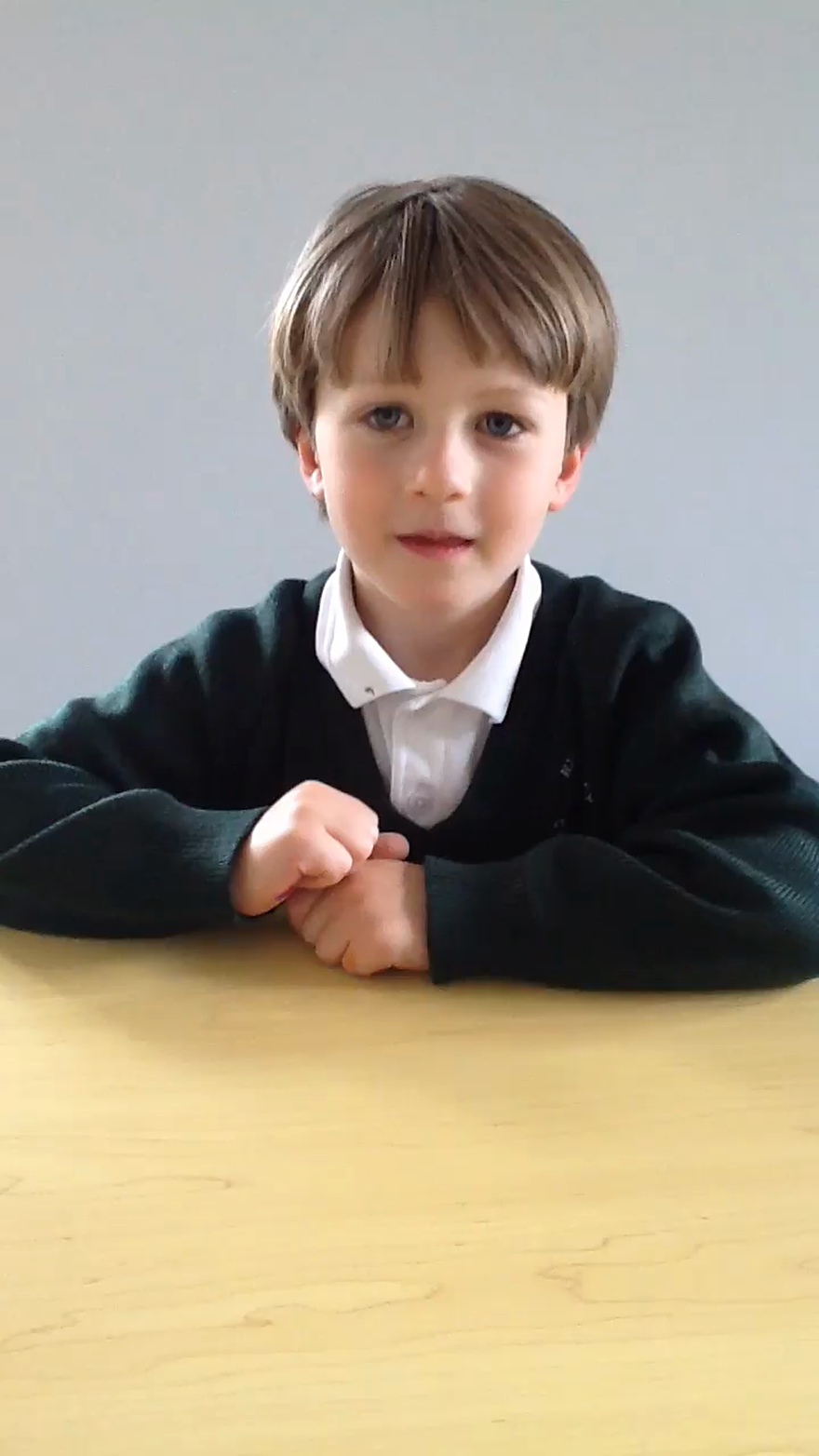 Put your thumb out to say "Thank you". 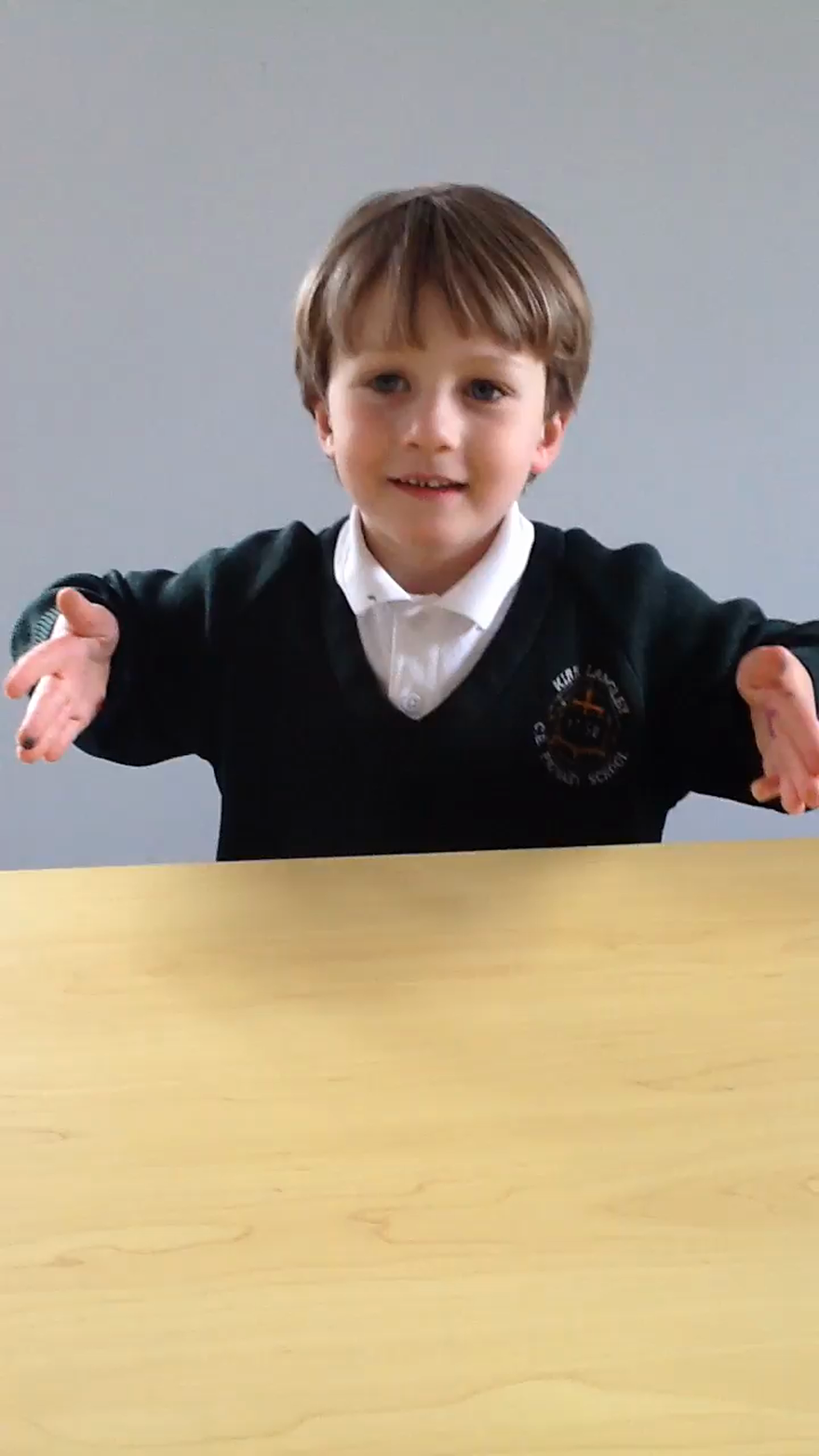 With your elbows at 90 degrees by your side, imitate the wheels of a chugging train moving very quickly. 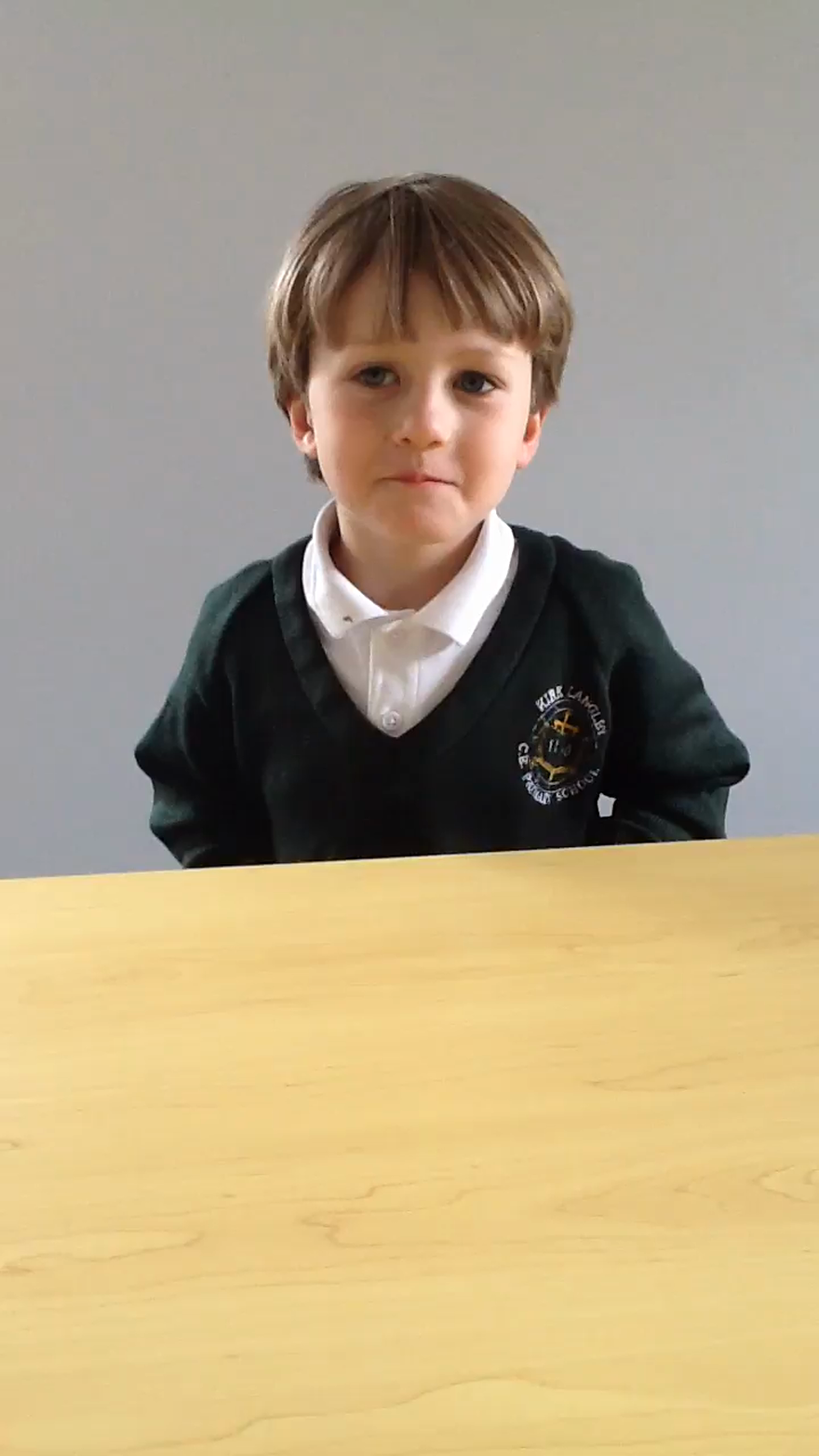 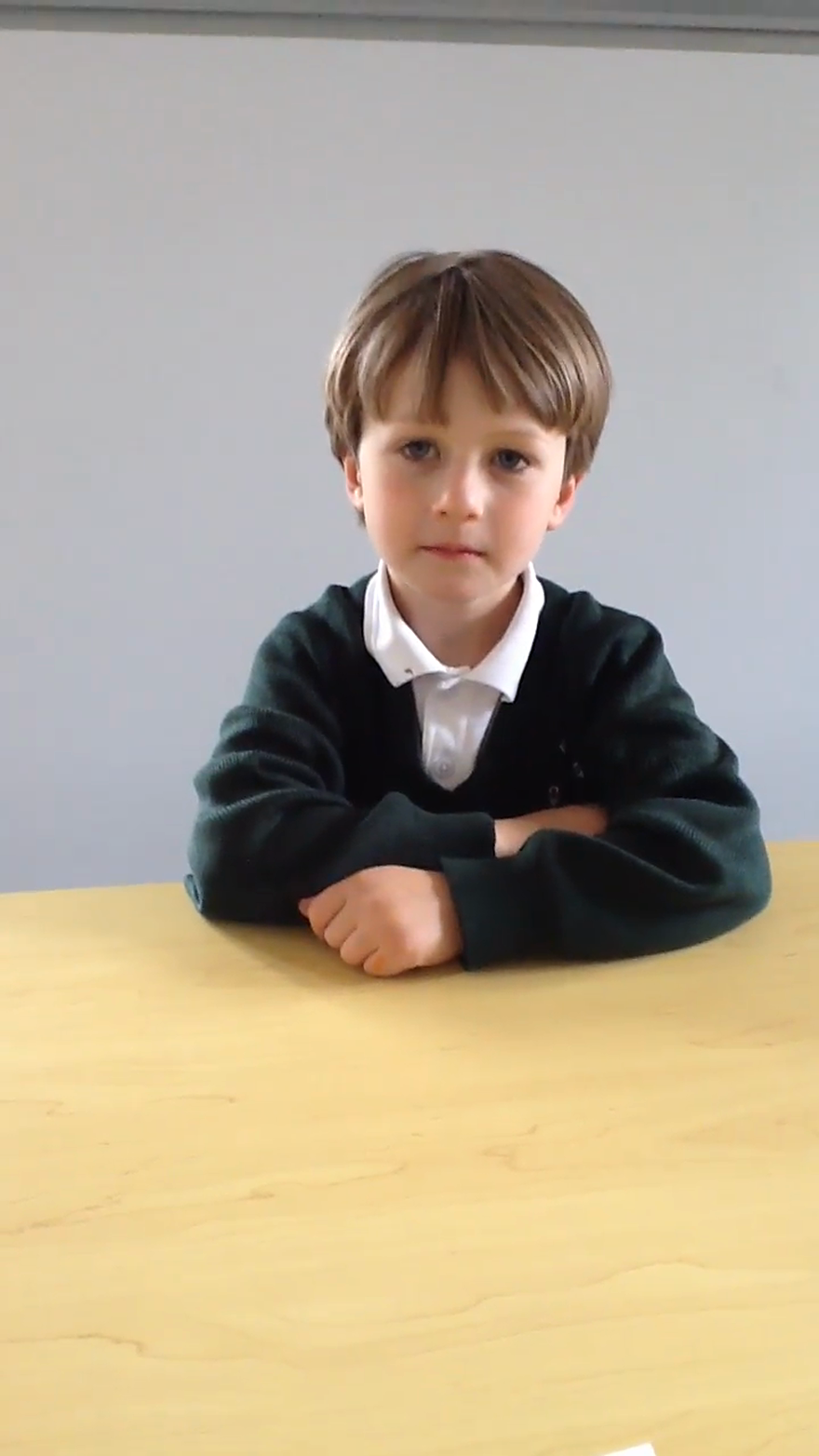 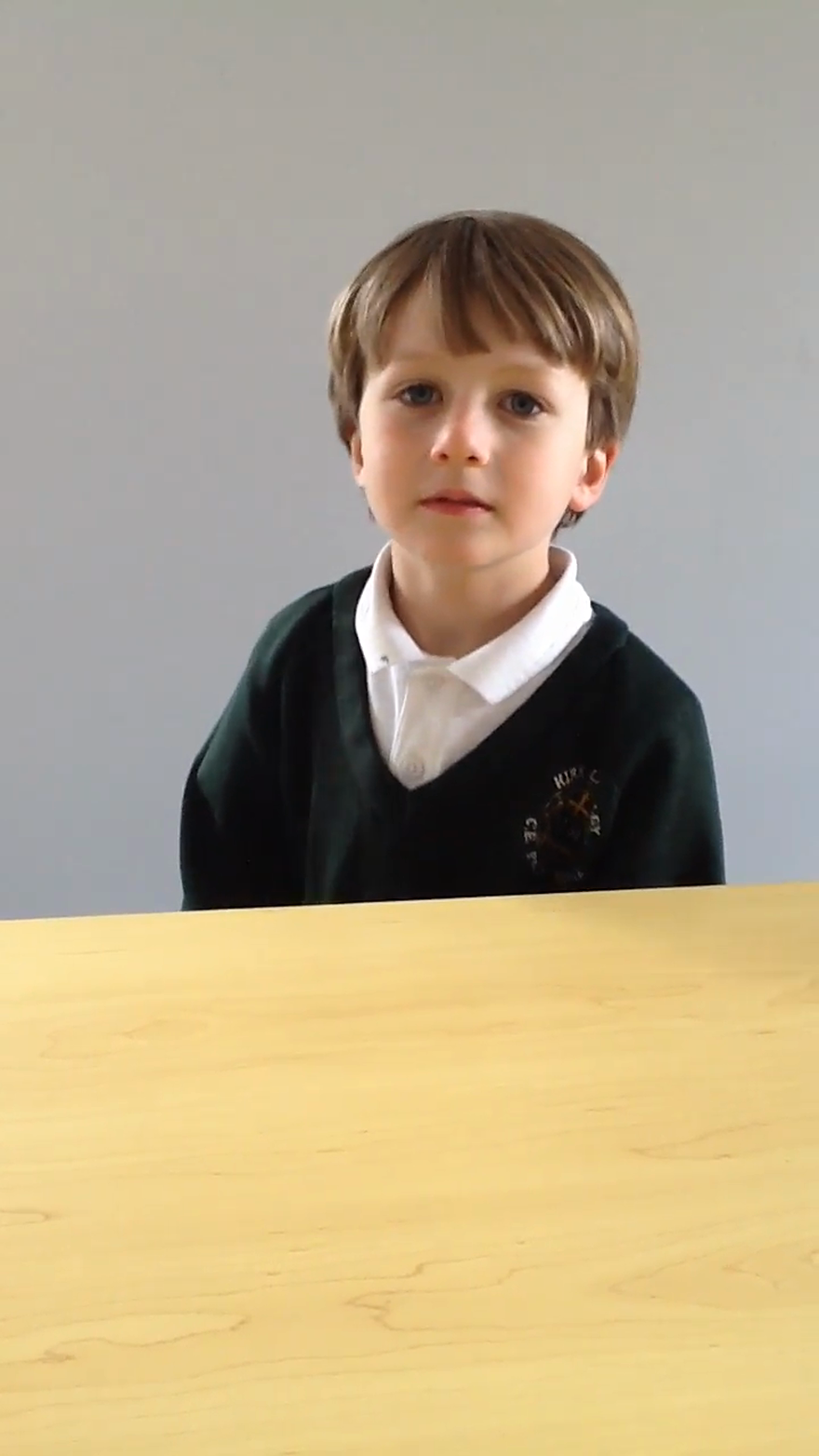